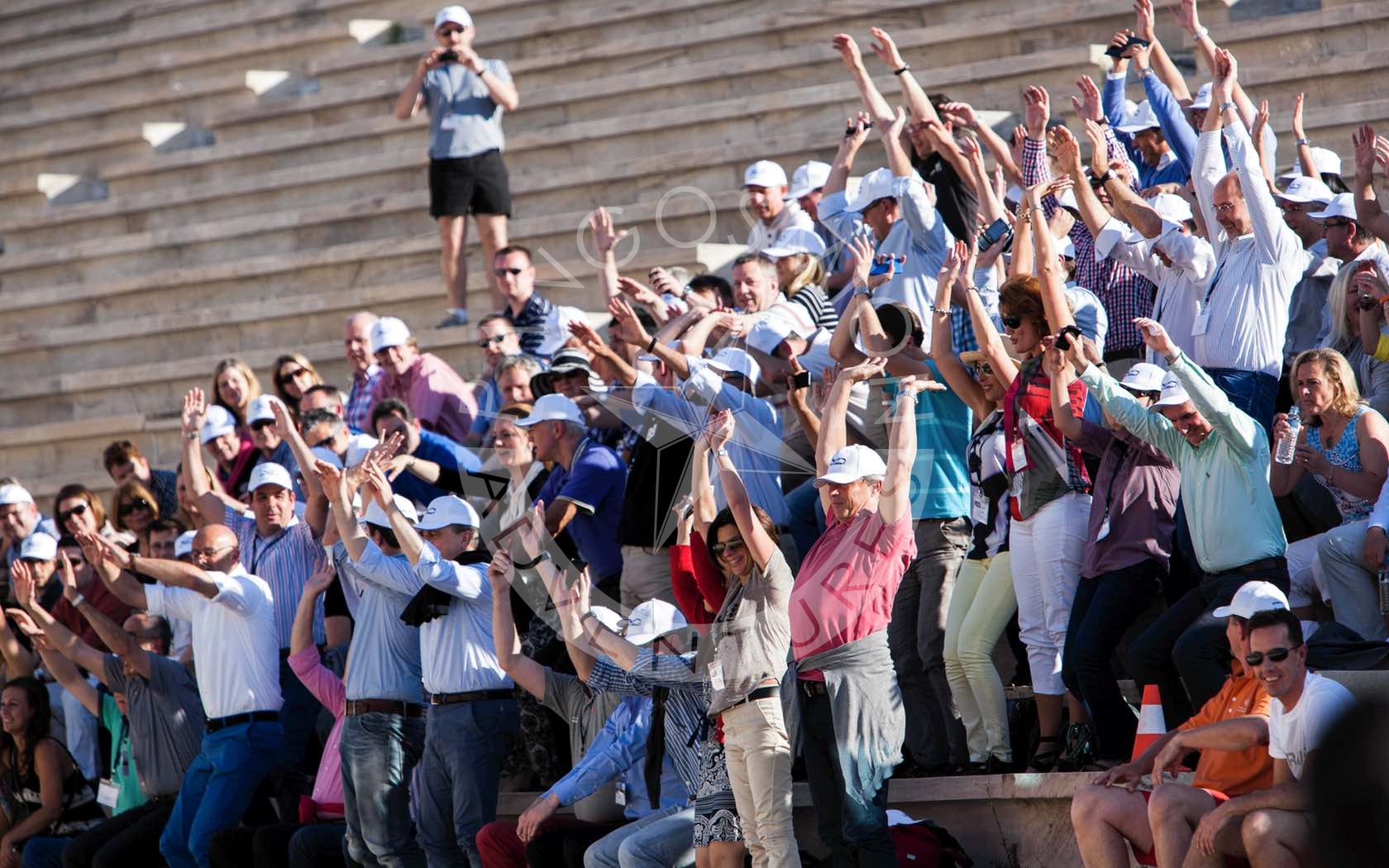 A unique opportunity to contest in various Olympic games inside an archaeological site: the “Marble Stadium” or as it is called Panathenaic Stadium, where the 1st modern Olympic games took place in 1896! A great opportunity, not to be missed!

A renovating and fulfilling event, inside an archaeological and Olympic site, with an ‘Olympic Games’ ambient. The event in whole, gives the chance to everyone to work in teams, take up responsibilities, and most of all have fun.

In doing so, everyone will participate in a number of activities, ‘Olympic’ oriented, which can be played competitively among teams.

Happy clients:
“Just a quick note to say thanks for a fantastic morning – I have had awesome feedback from everyone that participated and a lot of good lessons were taken out of the activities. Look forward to doing business with you in the future!” 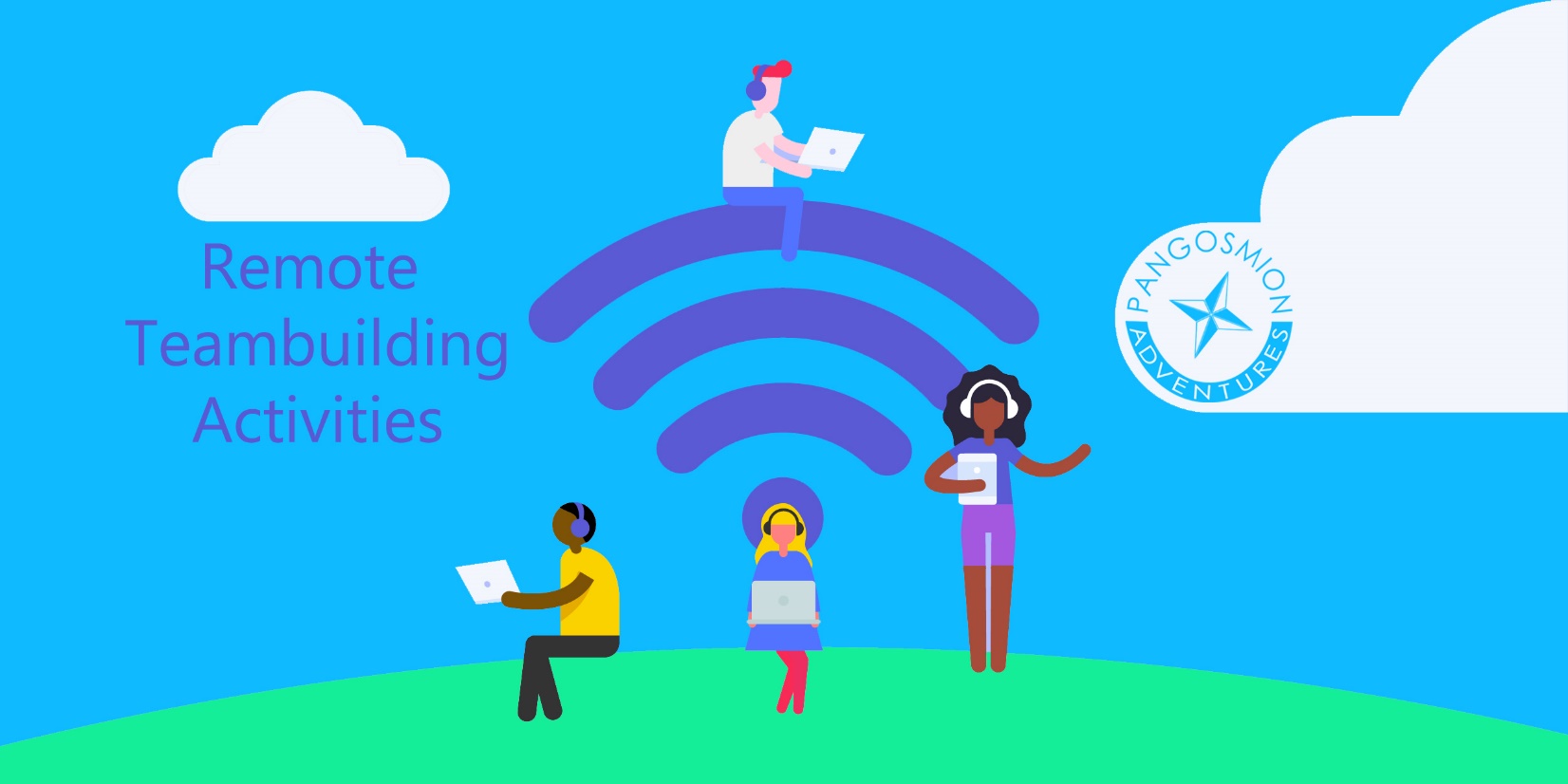 Learn More
error:
We use cookies to ensure that we give you the best experience on our website. If you continue to use this site we will assume that you are happy with it.OkRead more